Pavish, a native of Chennai, was successfully in FMG exam with his hard work. FMG is an exam conducted by Medical College of India for students who have completed the MBBS course in foreign countries. The Pavishcompleted medical study At Ningbo University in China. The FMG exam was written by Babesh in 2019.  Pavish said the hard work and systematic study made him the first time success. 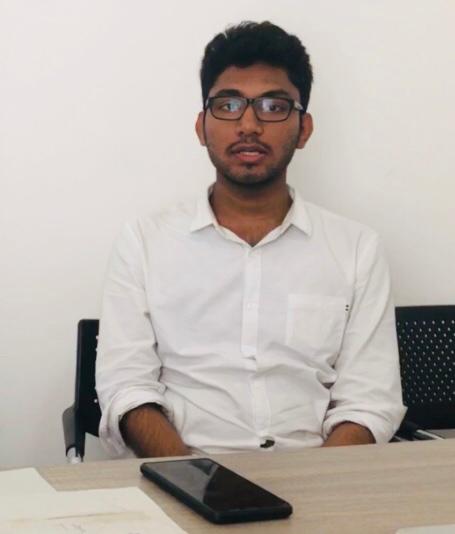 In the first year, the teachers in the class would tell you how to get the FMG. Also, teachers helped to clear up the doubts in the class. The notes that the teachers gave in the class were very useful. Since I studied hard work from the early the effort was very easy.  The study plan was made every day.  Made a proper schedule for lessons learned. In addition, special coaching classes were obtained based on the FMG exam. This led to a deeper understanding of the subjects.  Vocational professors’ classes at reputed universities in India are very useful for Ningbo University students.

The best classes in gynaecology and orthopaedics were offered on vacation.  He was also a regular visitor to the Ningbo university library in which available thousands of books.  Detailed reading from here was very helpful. Friends were taught as part of their learning. This served to remind them of what they had learned. Pavish says that there should be a general awareness from the early stage of medical studies. The main focus of FMG is on both pre-clinical and clinical subjects.

Being a doctor was a childhood dream. He wants to do MS cardio in the future.Pavish said that Ning Bo University helped him to achieve his dream.